New York may be the City of Dreams, but it’s also home to one of the nation’s most costly and complex tax codes — making some small business owners feel like they’re a small fish floundering in a big pond. Whether you’re a native New Yorker running a small business or an out-of-state resident who’s landed in NYC to take your business to new heights, learning how to navigate the business tax landscape is key to succeeding in the concrete jungle.

Confused about your business tax obligations in NYC? Don’t worry, we’ve got you covered. Get started with our top business tax tips for New York small business owners and keep your big city dreams alive.

Ever tried to make sense out of New York’s subway system map? It’s a lot like trying to wrap your mind around New York’s vast and intricate tax system. To avoid costly tax penalties from missing filing deadlines, you’ll want to map out which taxes you owe and when you owe them. Creating a calendar that keeps track of due dates for your business taxes, licenses, and permits can alleviate the burden of trying to remember all of those pesky due dates.

If you’re unsure of your business tax obligations, you can visit New York State’s Department of Taxation and Finance website for more resources. From there you can look up your filing and payment deadlines based on your business entity type, get access to tax resources, and learn more about popular business tax topics, such as the state’s unique income tax, corporation tax, sales tax, withholding tax, and other tax reporting requirements.

For example, as of June 2022, the maximum New York state income tax rate is 8.82%. While the state of New York has taxes you need to keep up with, the Big Apple doles out its own bundle of taxes; some New York City residents might pay as much as an additional 3.876% for the privilege of operating in the five boroughs: Manhattan, Brooklyn, Queens, The Bronx, and Staten Island.

To make things even more confusing, New York uses a ton of acronyms to identify their taxes, which is why you should become familiar with what they mean. While there’s no shortage of alphabet soup, three highly used acronyms we want to point to include MTA, MCTD, and MCTMT.

MTA: Metropolitan Transportation Authority, this is the authority authorized to tax commuters within the MCTD.

The MTA Surcharge Tax applies to corporations located within the MCTD. This tax is different from the MTA/MCTMT tax that is derived from payroll. The MCTMT tax applies to businesses operating within the MCTD district and also meets payroll thresholds, while the MTA Surcharge Tax is based on corporations filing the General Business Corporation Franchise Tax and other qualifiers.

Zero returns are an actual thing

Remember that even if you don’t “owe” taxes, you still must file a return. This is called a zero return. A zero return is a return that does not show any income, but you still are required to file the form in order to stay compliant.

Stay on top of business renewals

You launched your business, obtained the appropriate business licenses, and are whipped up in the day-to-day motions of running your business. Before you know it, a period of one year has passed and you’re back in line for a business renewal. Additionally, if your business has pivoted services or changed course throughout this time, you will need to apply for a new license that is aligned with your business dealings.

For example, if you owned an online clothing brand in 2021, but you’re now hosting pop-up shops around NYC to generate more visibility (and sales), you’ll need to apply for a vendor permit. If you don’t properly secure a business, your shop could be shut down for good and you may be on the hook for violations, i.e. big fines.

You can learn more about different licenses you may need for your business here.

Residency is a very BIG deal

As a global economic epicenter, New York City has a high propensity to audit. The state ranks numero seven on a list of the worst states for audits. The reasons are simple, there’s just more money here in the city that never sleeps.

In New York, the state takes its residency status very seriously. A resident of New York is someone who lives in the state or permanently maintains a home in New York and spends at least 184 days in the state. Residency audits occur when you have a business (or even you, an individual) and that business moves to a different state — it may trigger an audit. In fact, New York’s tax department collects roughly $200 million a year from residency audits alone. So, if you plan to move, be prepared to get audited.

Foreign corporations may owe taxes to the state and NYC

If you’re a business owner coming from Ohio to NYC, you may be surprised to learn that your business will be considered a foreign corporation. New York law defines a foreign corporation as an “...out-of-state corporation doing business in New York.” You do not have to live in or physically operate your business in New York state or NYC to owe tax. If you have income that comes from the state or in the city, you may owe taxes. This is because New York operates on a source income system. A source income system looks at where you received the income. If you received the income from within the state's borders, you have sourced income. Where you actually received the income from is key. If you received income from within the borders of the source, in this case, the state of New York, you will owe taxes to New York.

It’s all about location

If your business is located in the borough of Manhattan, south of the centerline of 96th  Street, and your annual gross rent paid is at least $250,000 you may be subject to commercial rent tax.

Instead, try to operate in a more tax-friendly area called a New York Empowerment Zone. A business located in or expanding to the South Bronx or Upper Manhattan can qualify for a variety of federal, state, and city incentives, including direct loans and grants and other tax incentives. You’ll be qualifying and possibly receiving money for being in a location instead of paying tax on your rent paid.

If you’re launching a small business in New York, or your venture is already underway, ComplYant can help you navigate the complex tax landscape. Whether you’re operating in the Big Apple or in Boise, Idaho, our business tax tools can help you calculate your estimated tax payments, track your filing deadlines, and learn more about business taxes — designed to help your business thrive.

By Ro Williams
Ro Williams is a part of the tax research team at ComplYant. Ro is an experienced professional in the accounting & tax industry and has previously held positions at an International Law firm and Public Accounting firms focusing on complex tax related issues. Ro spent her undergrad at Purdue University and is a devoted Boilermaker fan. 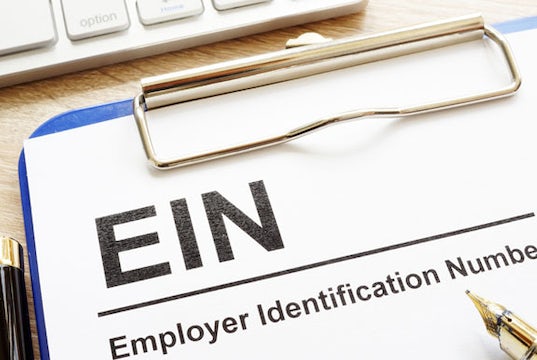 What the Heck is an EIN, and Do I Need One?

If you’re launching a new business or reorganizing your established business, you’ll probably need an EIN, or an employer identification number assigned by the IRS. Learn how to apply for this number and how it can help you manage business tax and other business finances.
Jul 14, 2022 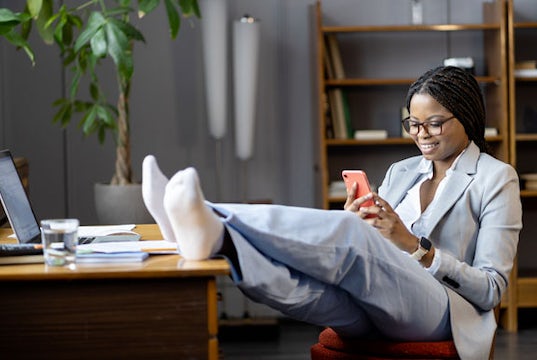 Being your own boss puts a lot of demands on your time, so it’s easy to procrastinate on your business taxes. With the right tools, you can set yourself up to avoid penalties and keep taxes from falling to the bottom of your to-do list.
Jul 26, 2022 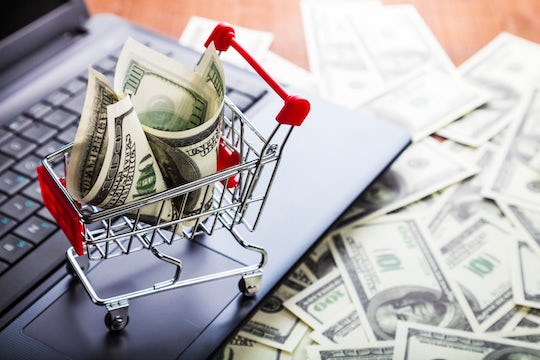 As a business owner, staying on top of your tax obligations isn’t always fun, but avoiding any surprises with Uncle Sam is always the better and less expensive option. While you be staying on top of paying federal and state income estimated taxes each quarter, you may be unaware of how sales tax laws affect your business. Here’s how to stay afloat.
Feb 07, 2021