The Evolution of Small Business Taxation in the U.S.

Small business is the backbone of the United States, creating two-thirds of jobs and also accounting for 44 percent of all economic activity in the U.S. There are different types of business structures, and all of them have different tax and legal implications.

For instance, becoming a sole proprietor is the easiest way to start a business, and it is fairly simple to set up: Once you have a Federal Tax ID, you can submit your Doing Business As (DBA) paperwork to file your business name. Then you’ll be able to open a bank account and register for a local business license. Any freelancer or solopreneur can start a business under this structure. The one drawback being that a sole proprietor’s personal assets are not protected in the event that someone tries to sue your business, or if your business activities are audited for any reason.

That’s why opting for a Limited Liability Corporation (LLC), Partnership, or Corporation, can be useful when it comes to protecting personal liability. All of these business structures are required to deal with taxes in a different way. Businesses can take advantage of specific deductions to make their tax liability more affordable. But this wasn’t always the case. Let’s take a look at the evolution of small business taxation.

1953 — The creation of the Small Business Administration

The Small Business Technical Amendment Act changed the tax game for business owners and made it much easier and more affordable to start a business. It created subchapter S as part of the tax code, which opened up different tax possibilities for business owners.

According to a report from the Tax Foundation, “The Small Business Act of 1958 was

important because it created the Subchapter S corporation. This type of business organization has limited liability, a limited number of shareholders, and is treated similarly to partnerships in that business income is passed through to shareholders to be taxed at individual rates. This privilege eliminated double taxation of small corporations opting to take advantage of the law.”

The Revenue Act of 1978 helped reduce taxes for business owners by lowering marginal tax rates and reducing the amount of capital gains that are subject to taxation. It also lowered corporate tax rates. According to this Tax Foundation report, small business income taxes dropped 18 percent from 1978 to 1981.

The Economic Recovery Act of 1981 provided a huge shift in marginal tax rates, dropping 25 percent over the course of three years. The Act also provided partnerships the ability to have “passive losses”, which they could report to offset income. At this time partnerships began to increase.

Through The Tax Reform Act of 1986 marginal taxes were lowered for corporations and individuals. While that helped small business owners in one way, the Act ended up being costlier in other ways.

According to the Tax Foundation, “…other provisions of the 1986 law raised the tax rate on capital. Taxing capital gains as ordinary income (in other words, raising capital gains taxes from 20 percent to 28 percent) raised the effective tax rate on capital and reduced long-run GDP by 2.59 percent. Eliminating the investment tax credit for businesses and elongating depreciation schedules for business investment also raised taxes on capital, combined reducing long-run GDP by 2.67 percent and 1.81 percent respectively. Ultimately, the capital-related provisions of the 1986 law on net increased the marginal tax rate on capital.”

This resulted in the rise of pass-through businesses, such as sole proprietorships, partnerships, LLCs, and S corporations, These are referred to as “pass-through” as the income passes through the business to the owner’s tax return and is taxed at an individual rate. Corporations, on the other hand, are stand alone entities that pay their own corporate income tax and then the shareholders are taxed on their portion of that income (creating double taxation).

The Tax Cuts and Jobs Act helped expand benefits for small business owners by allowing them to deduct more, including up to20 percent of business income. Pass-through businesses are eligible for this deduction, which can ultimately lower your tax liability. The Act also allowed business owners to deduct up to 50 percent of entertainment expenses that pertain directly to the business.

As you can see, taxation on small business has changed a lot over the last half a century. That’s why it’s important to understand changes in tax code and more as it could have a direct effect on your business for better or worse.

By Shiloh Johnson
Shiloh Johnson is a long-time CPA and founder of ComplYant, a technology platform offering business owners and entrepreneurs a simple way to manage tax rules and requirements. 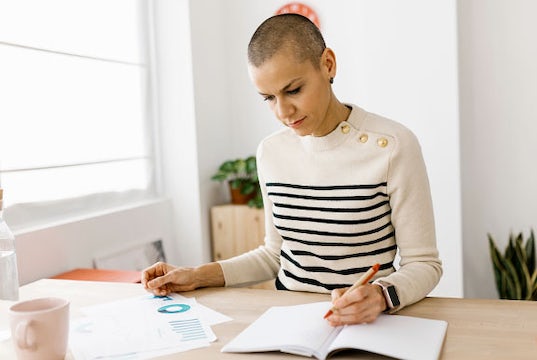 The ins and outs of cash flow: How to keep track of the money moving through your business

Tracking money in and out of your business may seem simple, but it can become complicated. A company’s cash flow helps to evaluate its overall financial health. Knowing how cash flow affects your business can be just as important as finding the right management strategy.
Sep 02, 2022 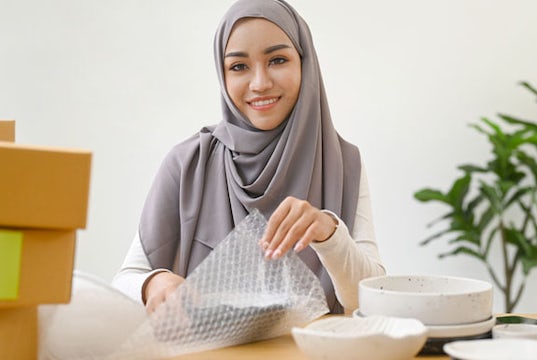 Sales tax and Shopify: 3 things you need to know

Platforms like Shopify make launching and running an eCommerce business more accessible than ever, but selling to customers across the country means navigating complex sales tax regulations. Simplify the process with these tips.
Jul 20, 2022 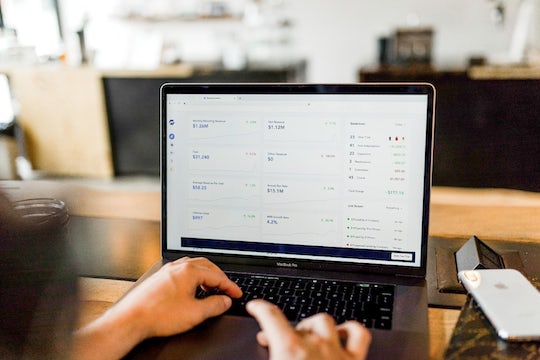 Business licenses: They are everywhere you are