Where the money resides: Determining your residency in a state

The 183 day rule is a major part of residency, but it makes it seem like you can only be a resident of one state. However, I just want to clarify that’s totally not true.You can also end up being a resident of 2 states…

Residency plays a huge part in whether you have to pay income taxes and file a tax return in a state. As an example,  I’ve laid out some of the rules for residency in California.

According to the California Franchise Tax Board, a person will be presumed to be a California resident for any taxable year in which you spend more than nine months in this state.

A company that is incorporated in California is legally a resident of California.

A nonresident is a business that cannot be a resident or part-year resident. As a nonresident, you pay tax on your taxable income made in California. A good example of this is an e-commerce business selling goods. Based on factors including, but not limited to, income and business entity formation, the business may be required to file an income tax return.

States have different rules when it comes to residency. You should check your state(s) residency rules to confirm which type of residency your business falls under based on your business activities in that state.

By Ro Williams
Ro Williams J.D, MBA, is a part of the tax research team at ComplYant, a technology platform offering business owners and entrepreneurs a simple way to manage tax rules and requirements. Ro is an experienced professional in the tax industry and has previously held positions at an International Law firm and Public Accounting firms. 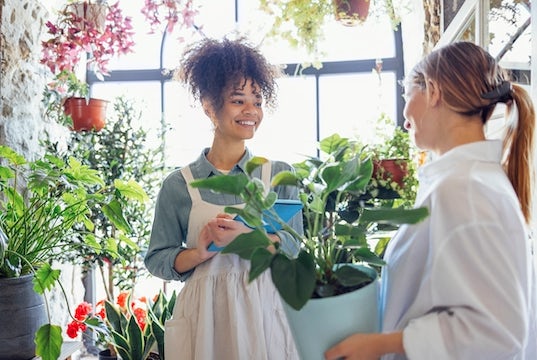 It's important to figure out if you're required to file a state income tax return, and there are four factors that can help you determine if you owe taxes to a state.
Jan 20, 2023 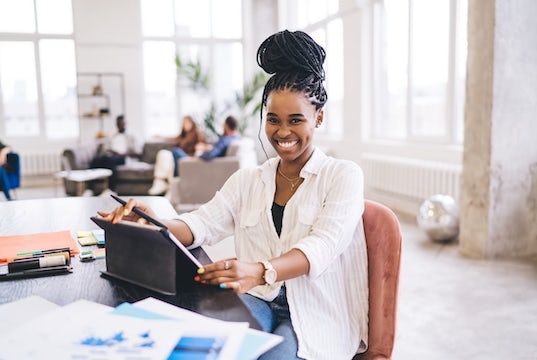 How (and why) to test a business idea: 6 step process 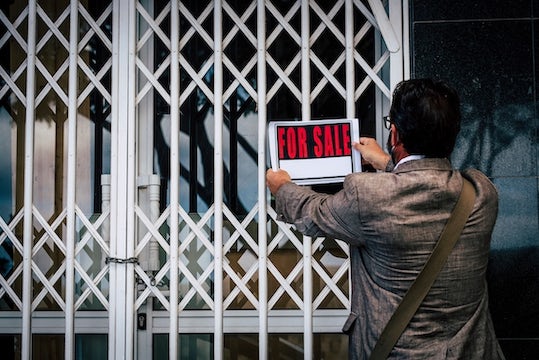 Closing up shop: Things to consider if you want to dissolve your business

Dissolving a business isn’t as simple as locking the door and throwing away the keys. Your business needs to follow specific steps like notifying all owners, liquidating assets, paying employees, and notifying the IRS. Follow these eight steps to ensure your business is legally closed.
Jan 18, 2023